Shireen Morris, Labor's Candidate for Deakin, talks to us about leadership. ​

Here at WLA, we are all about amplifying and supporting female leaders. In the lead up to the election, we will be profiling women from all sides of politics who are running for state and federal parliament in 2019.

Shireen Morris, Labor’s candidate for Deakin, grew up in North Ringwood and lives in Nunawading. She was born in Australia, and is of Indian and Fijian-Indian heritage. As a young person, Shireen worked at the old BI-LO in Ringwood and temped as an admin assistant.

Shireen later studied to be a lawyer and earned a PhD in constitutional law. She spent 7 years as a policy expert and advocate at Cape York Institute, working on Indigenous constitutional recognition and developing the concept of a First Nations body in the Constitution. She is now a postdoctoral fellow at Melbourne University Law School. Through her twenties she worked as an actress and singer, performing in plays (including Shakespearean productions in the Royal Botanic Gardens), singing in bands and songwriting. 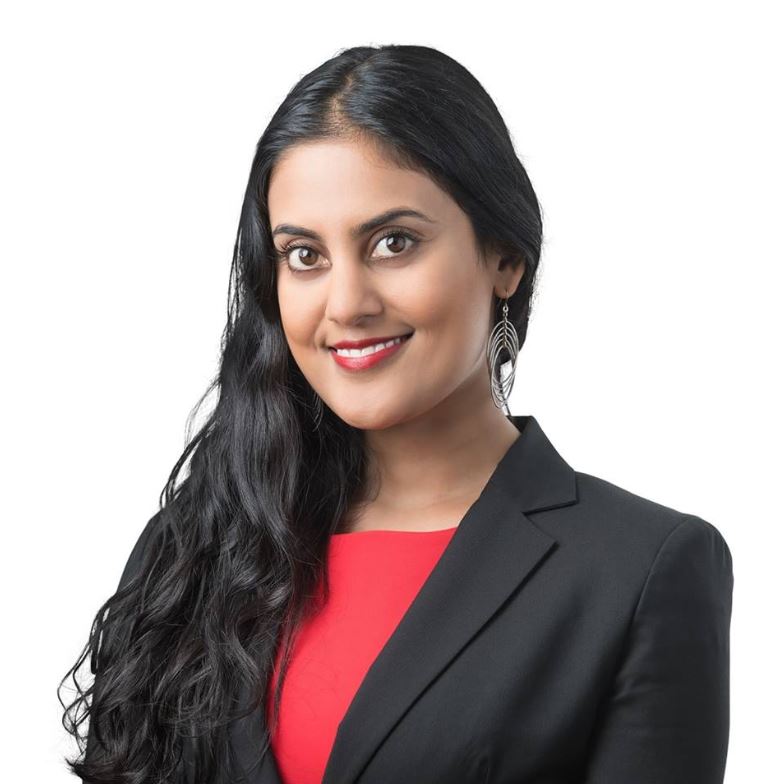 Shireen has published three books. The most recent book, released in July, is Radical Heart: Three Stories Make Us One (MUP). Shireen has also published several academic articles, and is a regular commentator in print and on TV and radio.

We had a chat to Shireen about politics, why she is running, her biggest supporters and what she hopes her leadership legacy will be.

What inspired you to run as a candidate in Deakin?

The Deakin area is my home. I grew up and spent most of my life in North Ringwood, and now live in Nunawading. I spent the last 7-8 years working as a constitutional lawyer and advocating for Indigenous constitutional recognition with Aboriginal leader Noel Pearson. My big policy contribution over these years was the idea of a First Nations voice in the Constitution, which was later advocated by Indigenous Australians in the Uluru Statement from the Heart. When former Prime Minister Malcolm Turnbull rejected the Uluru Statement, I felt I had to make a stand. I realised that, to make real positive change, you need to be inside Parliament, where the decisions that shape the nation are made.

I'm doing this because I'm interested in good ideas and good policy. I'm a policy person. I want to see Australia make progress, not just on Indigenous constitutional recognition, but on climate change and energy prices, education, health, infrastructure and so much more.

I'm also doing this because I think that Deakin deserves a local member who listens to the community, and fights for them. Someone who is interested in policy and ideas, and finding the sensible centre.

I think it probably is, though Labor is leading the charge on female representation and gender equality. I think the lack of female politicians in the Liberal Party is a huge concern.

Who have been your biggest professional and political supporters?

I've been very inspired by Noel Pearson, who I worked with for many years. I was especially persuaded by his thinking on the 'radical centre', which in truth is the sensible centre. I've learned that good ideas are not about left or right. There are good ideas across the political spectrum. The best ideas are balanced, drawing important insights from liberalism, conservatism and socialism.

What would your advice be to other women who wish to take on leadership roles in their community or workplace?

To aspiring women leaders, I say: keep going, persevere. Don't give up. Work hard, and fight hard. Be courageous. Support other women.

This is a tough one! If I'm successful, I hope I will be a member of Parliament who listens to the local community, who is balanced - a champion of the sensible centre - and who stands up for what she believes in.