The workplace gender equality agency has released their latest report

Every year for the past five years, the WGEA has released a comprehensive study on what organisations in the private sector are doing to advance gender equality in the workplace, and how successful their efforts are. Today, the 2018 report was released, with WGEA Director Libby Lyons launching the report at the National Press Club address in Canberra.

It has some interesting, and promising findings. For one, the national gender pay gap across all industries has dropped, on average, by 1.1 percent- the biggest drop in a single twelve month period since this kind of reporting began.

Ms Lyon’s said of the report; “The five years of data collection demonstrates the value of measuring workplace gender equality. We have clear evidence that employer action delivers real results and we should recognise the great work many employers have done in addressing issues such as pay equity. As employers have taken action, the gender pay gap has declined and gender equality outcomes for women and men across Australia have improved.

“Another positive result is that women have increased their presence in management over the past five years. Women now comprise almost 40% of the managers in our dataset and almost a third of key management personnel, which is just under the CEO level, are now women.

“However, our data also highlights areas for improvement. Although the gender pay gap has narrowed every year, progress is too slow. Access to parental leave has not improved, with the provision of paid primary carer’s leave actually going backwards. The glass walls persist in industry segregation, which remains deeply entrenched in Australia. The glass ceiling is still a barrier for women at the CEO and board levels.

“The first five years of data shows where we are seeing positive change and where we need to make more effort. We now need even more employers to take action so that we can accelerate the momentum for gender equality in Australian workplaces.”

Here is a breakdown of the findings, good and bad, from the most recent report. For the entire report, you can head here. 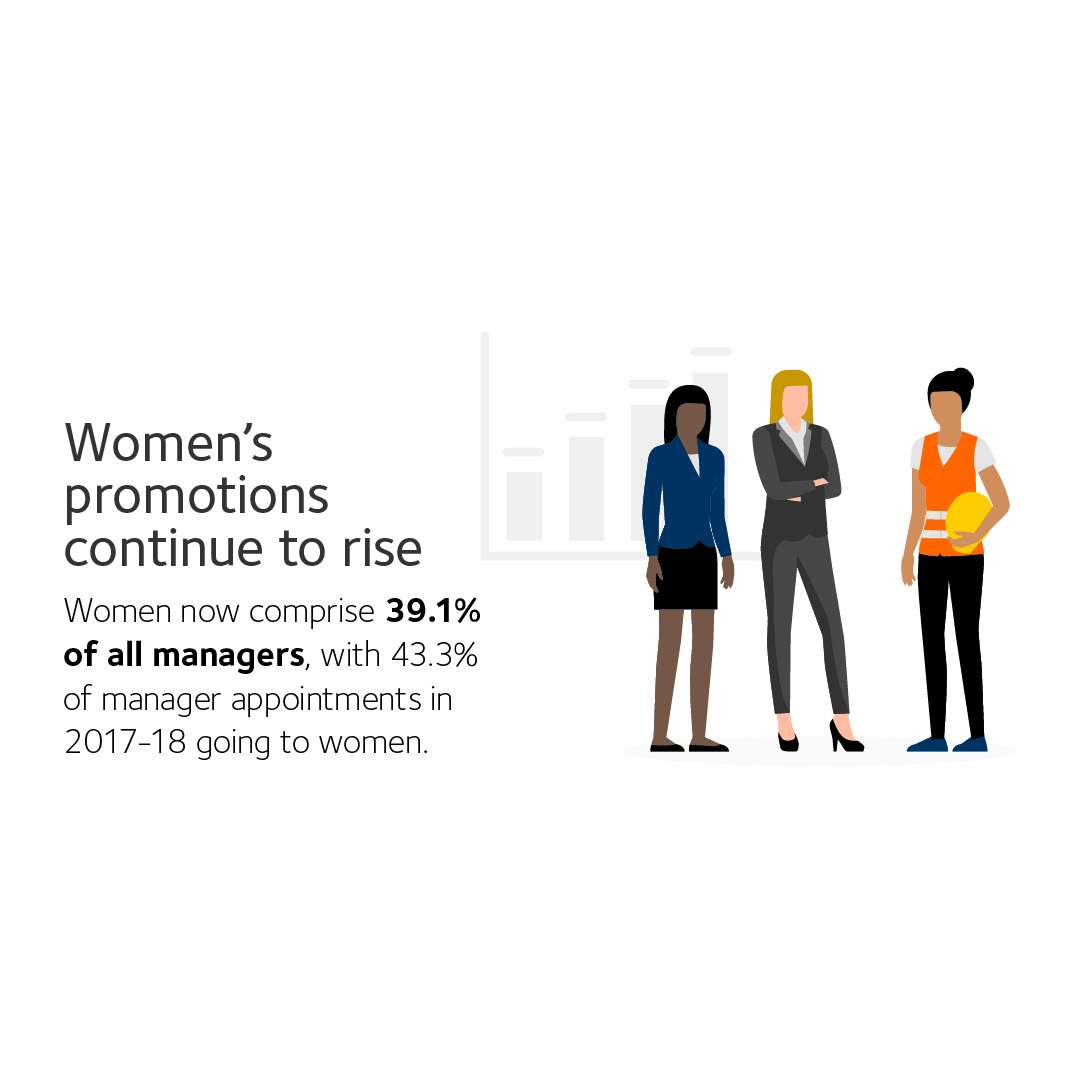 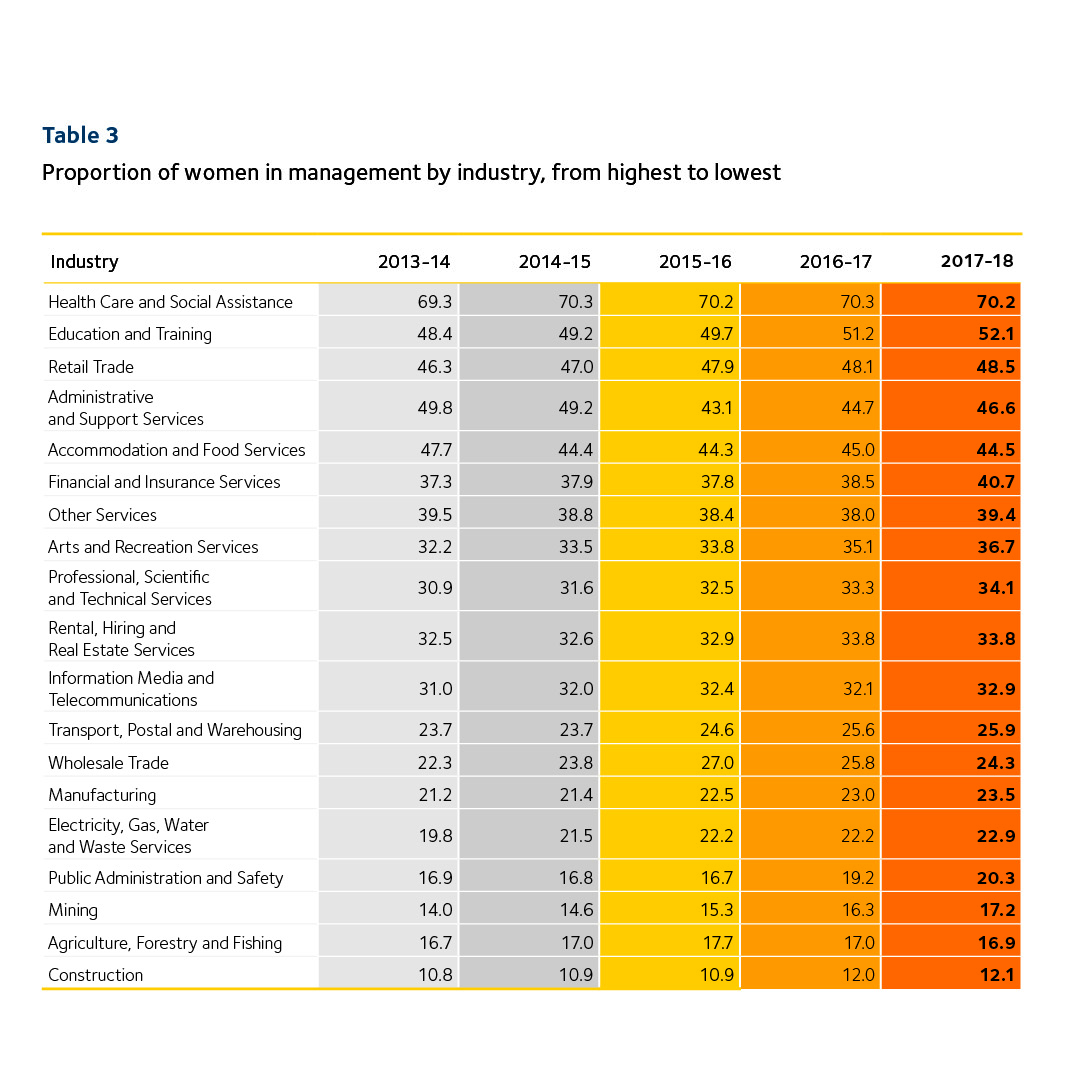 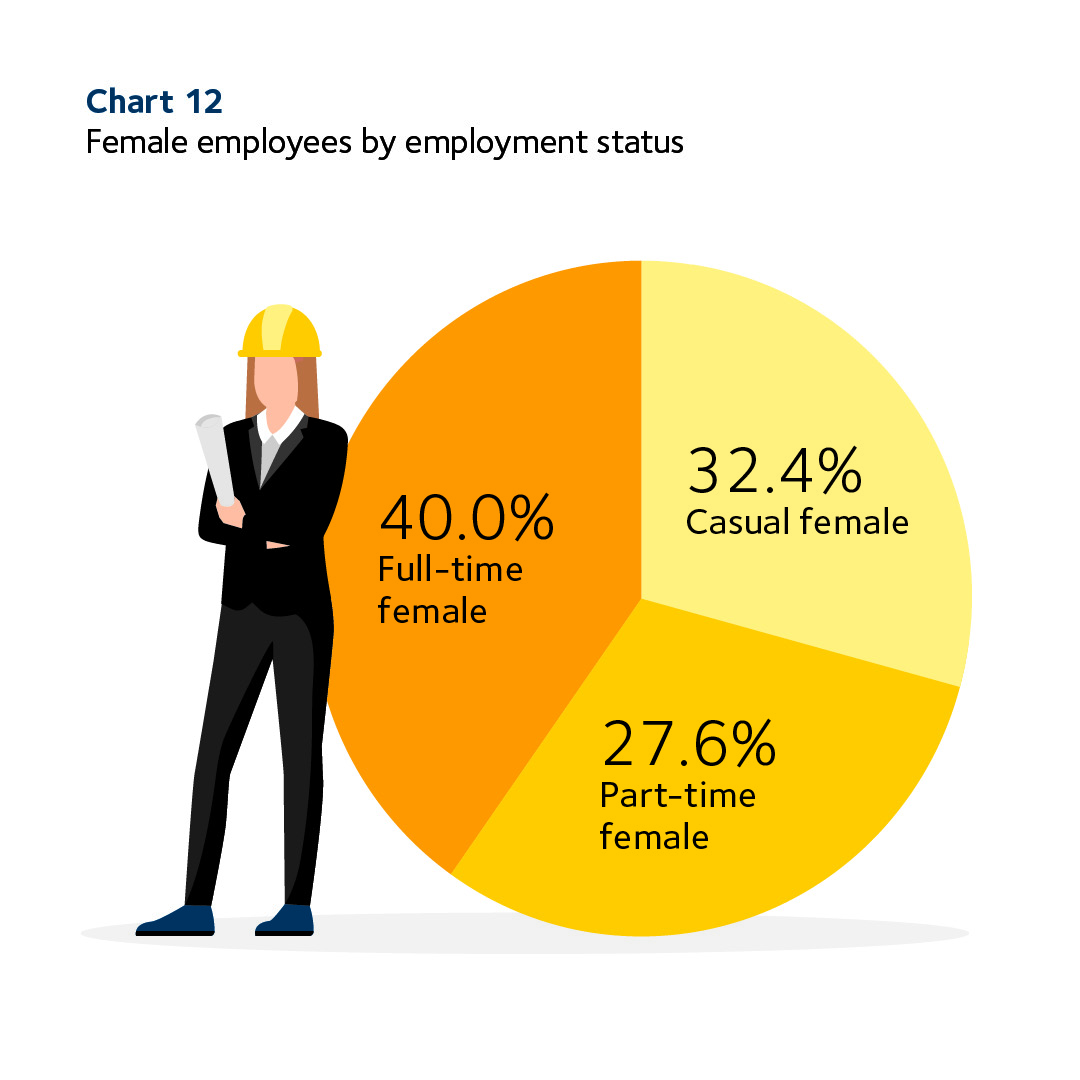 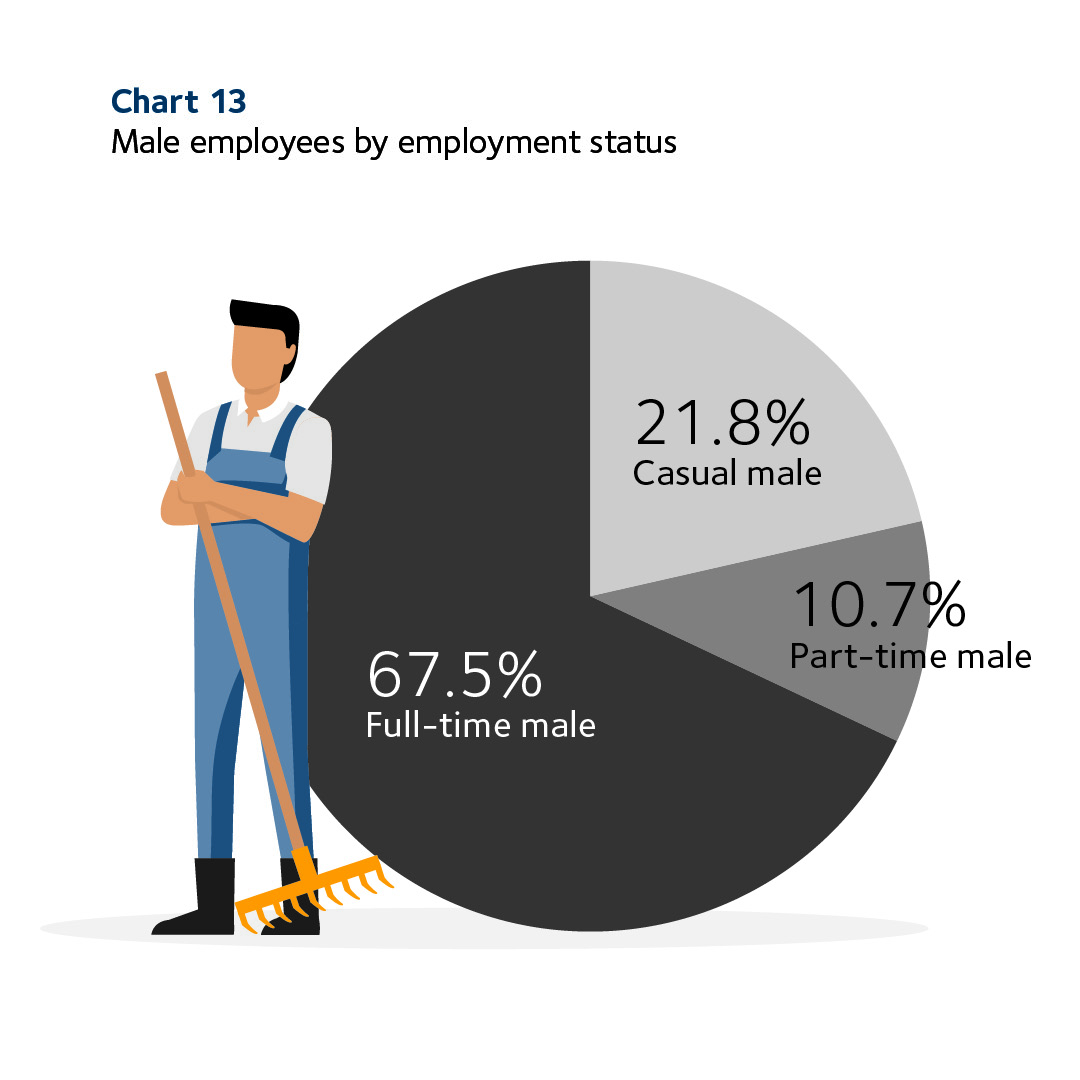 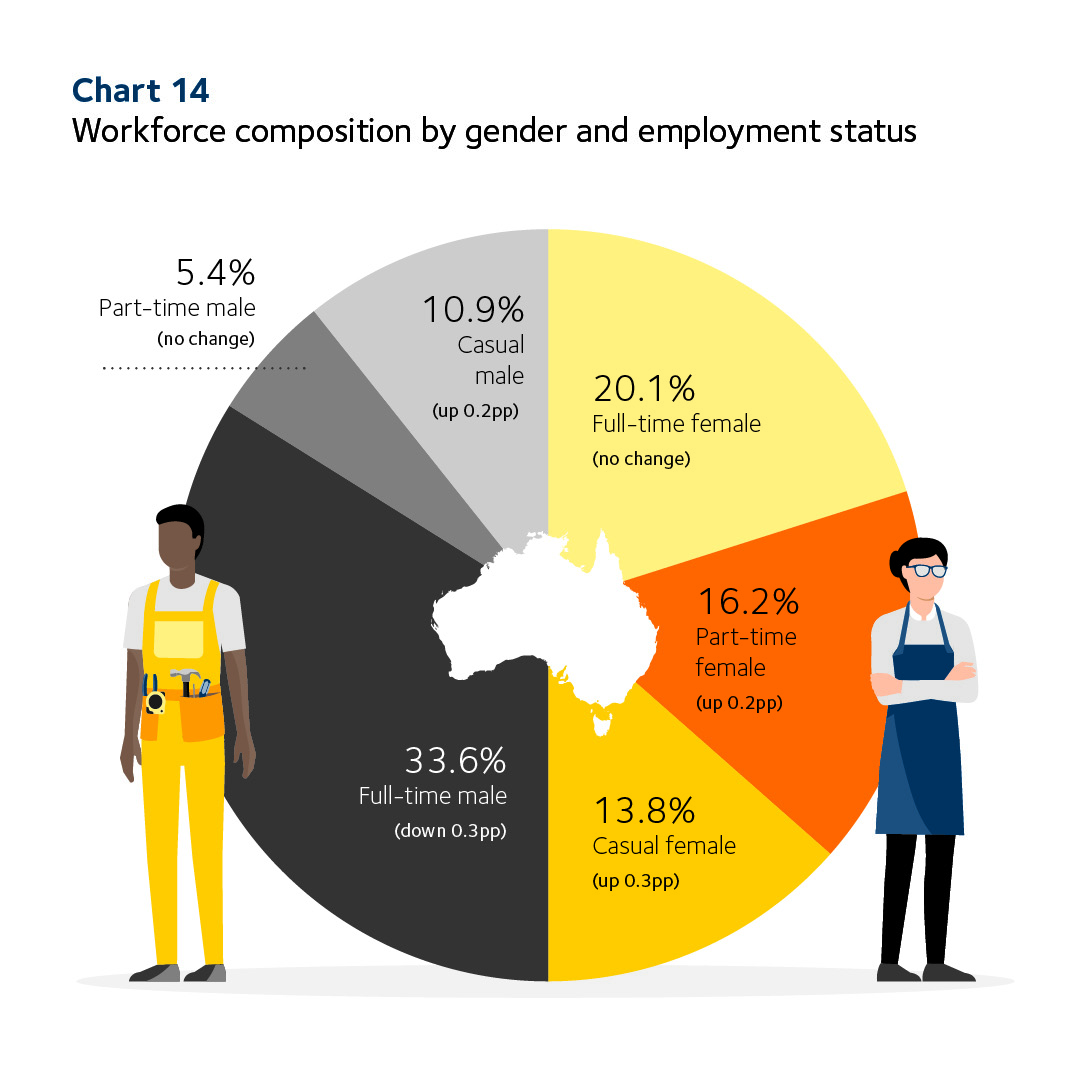